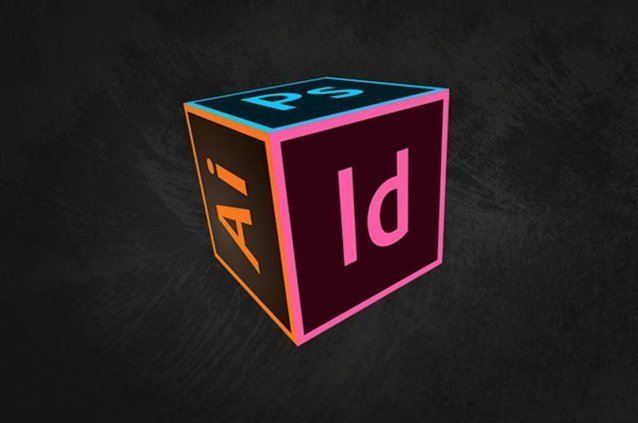 The controversy is in the question. The question is moot, a misnomer. It’s not what is the best software but what is the best platform of graphic design software for print, vector or raster. The answer is conclusively vector. No controversy, no argument, nothing to debunk. Vector graphics is by far the printer’s choice for best print results and manageability.

Now we can tackle the essential question. What is the best graphic design vector program for print?

Maybe this is where the controversy comes into play but there isn’t a best because they all perform the duties of illustrating graphics. It’s how you prefer to do them and if you have a tendency for brand loyalty like I do, stick to what you like and understand to perform the duties. It’s simply a choice of comfort.

The best is what you’re comfortable using and can afford. We can however tell you the most popular and well known vector based design software currently is Adobe® Illustrator® which is the grandaddy platform that spawned many spinoff titles such as Adobe® InDesign.

What is vector and raster?

One way to look at vector is that anything you create in vector is virtual. Nothing actually has been drawn because everything you laid out in Illustrator® is nothing more than advanced nerd level math hacks rendering points, lines, curves, and shapes to form a digital representation of your design.

Since it’s virtual you can modify as many times as you need and maintain graphic integrity in any range or scope. It remains in this mystical editable form forever until you save/export to another more universal format for application.

Raster graphics on the other hand is an image where every pixel information is fixed.The data of every single pixel within the document’s configuration combines to form an image. The only way to alter a raster file is by editing each pixel. This is where Photoshop® comes in to remove blemishes from Victoria Secret photoshoots. I’m still waiting for the call from VS about this gig.  ;P

The Anointing of the King

Adobe Illustrator wasn’t the first vector design software sensation however. CorelDRAW® and Quark Xpress® were the tools of the trade back in the 90’s until Adobe® quickly established itself to ascend to the throne and set the industry standard for graphic design and media production.

Since Adobe’s takeover, CorelDRAW® and Quark Xpress® have quietly remained in the shadows of the conglomerate and formed a cult like following with a small but loyal band of followers. Although only capturing a tiny fraction of the user base, both CorelDraw® and Quark Express® miraculously stayed up to date and remains very much relevant today.

There are other offers besides the big 3. Many independent labels have put out software with some just as capable as their bigger cousins and some flat out free that works and does the job.

Many have come and gone but Adobe® Illustrator remains the reigning champion of vector graphic design. In addition, InDesign® has gained tremendous popularity over the years offering a simplified vector platform combined with powerful page layout features that is perfect for print work.

What about Photoshop? Isn’t it more popular?

Photoshop is indeed more popular. It’s by far the most popular graphic design software put out by Adobe or any developer period. However, Photoshop is different from Illustrator because you guessed it, it’s a raster graphics editor.

Raster graphics is simply a fancy word for an image, or photograph, which is why it’s called “Photo Shop”. Raster images utilize data from each individual pixel and combines them in a series to generate images, whereas, vector graphics use mathematical calculations to illustrate a virtual image.

Raster images also comes in a variety of formats. You probably heard of JPEG, TIFF, BMP, and PNG to name a few. They perform different functions but all use raster imaging.

Will my Photoshop artwork look like poop? No not at all. Photoshop is still a very powerful tool for print work but it needs to be setup properly to ensure good results.

Why is vector preferred for print design?

Vector has many advantages over raster graphics for print design. Primarily, vector artwork simply prints with superior clarity and tone. Graphics and text will be sharper and more vibrant due to vectors clean lines and edges. As mentioned, a raster file is essentially a photograph and ultimately has graininess at some level. See image below.

Another great advantage of vector is the ability to edit the artwork. In particular, the ability to resize to any degree and maintain graphic integrity. What I mean is, let’s say you want to print a giant banner for a show but all you have is the logo (a raster file) from your website. The logo from your website is typically a very small file with low resolution. Looks fine at its size on your website but if you take that file and blow it up in size to print a large banner, it will be incredibly pixelated and blurry. Whereas, a logo in vector format can be increased to any size and maintain clean straight lines and edges.

Photoshop is an essential graphic design tool but for absolute best print quality and graphics, vector based programs such as Adobe® Illustrator and InDesign are ideal.

Tip: To improve image quality for raster graphics be sure the DPI resolution is no less than 300.

HANMIPRINT™ is an experienced online printing and design company serving thousands of clients across the U.S. and Canada. For all of your print marketing needs please visit our website for complete catalog of products and services. 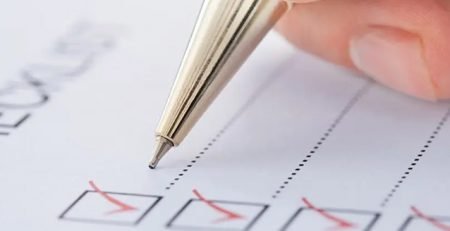 Commercial printing can be confusing and often intimidating with all the technical requirements for artwork. Meeting those protocols for commercial... read more 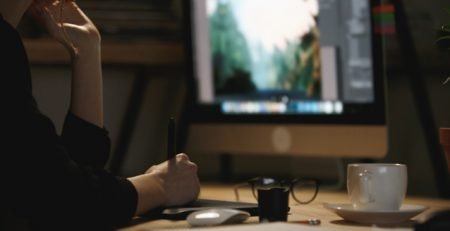 How to Prepare Files for Printer 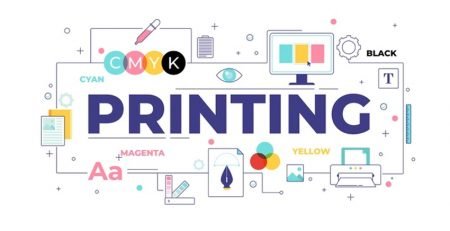 Fig 1: CMYK vs RGB CORRECT COLOR FORMAT FOR PRINTING CMYK vs RGB vs Black – The Bizarre Love Triangle of Printing Why... read more 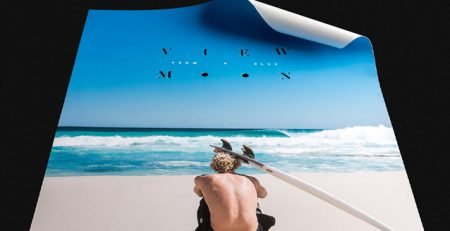 How to setup bleeds in printing

We’ll explain what bleeds are without using technical printer jargon nobody outside the industry will understand and break down in... read more 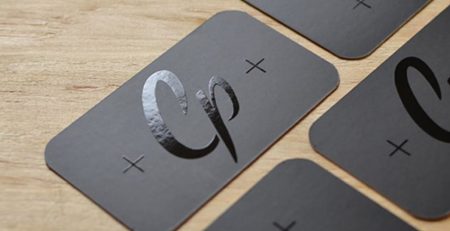 How To Setup Mask Files For Printing

What Are Mask Files? Mask files are used to create special effects on print work such as Spot UV Gloss, Metallic... read more